The Importance of Voting

The Importance of Voting

by Crystal Colon
/
156 Views
No Comments

I wrote the first part of this post right after the election, but never posted it.  I decided to post it after having a conversation with my brother-in-law a few days ago which I will get to later in the post.

In November, I met a lady at the hair salon and she started talking to me about the presidential election.  She rambled on about how even the poorest of White people vote Republican because they are taught that Democrats “help niggers”. (I am quoting what she said). I told her that I am not concerned about why people vote how they vote and that I could only do the best I could do for my family and I am not concerned about people who have racist attitudes.

She then went on to tell me that she and her husband did not vote in the election.  She asked me if I wanted to know why she didn’t vote and I responded, “No.” Apparently she didn’t hear me because she proceeded to tell me anyway.  She told me that she didn’t support President Obama’s support of gay marriage and his stand on abortion.  I told the woman that I don’t agree with all of the President’s policies but that was no reason for me to not vote.  I chose to vote for the lesser of two evils.

I continued to tell her that I didn’t think a male should enact laws telling a woman what to do with her body.  She began screaming at me that I support abortion.  I was PISSED.  I told her that I believe abortion is wrong but that I believe it is a woman’s decision regarding what she does with her body.  This woman called me everything but a child of God.  My question to her was, “Where in the Bible does it state that God forces his will on us?”  It doesn’t.  I believe we ALL stand and account for our sins before GOD.  Every choice we make has consequences and we have to deal with those consequences.

The part that bugs me about these people who use this abortion argument is that they scream, “It is murder.”  They say this as if there is a degree to sin.  While I do believe and wholeheartedly acknowledge that abortion is murder, there were 9 other commandments and NO WHERE in there did God tell Moses, “Moses, this commandment carries more weight than the next one.”  If God did tell Moses that, I didn’t see it in the Bible.

This woman began screaming that she read the Bible from cover to cover, to which I replied, “Congratulations.”

I have heard these arguments throughout the election and it perturbs me.  I don’t know why it is such an issue.  My thought is if you are against abortion, then don’t have one. If a woman has an abortion it is her business not anyone else’s.  It is between her, her doctor, God and the father of the child.  Why people have an opinion about it is ridiculous.  I am glad I live in a country where people can choose to do what they want, even if what they choose is wrong.  We have a judicial system to deal with people who commit illegal acts and we have a GOD to deal with people who commit immoral acts.  But what I love the most is that same God is forgiving and no matter what CHOICE we choose we can ask him for his forgiveness.

I have said this before and will say it again, the male politicians who speak so outspokenly about abortions are probably the same ones who are cheating and when the side chick gets pregnant he is the first in line to tell the mistress to abort.

My main point is that while we can argue about this subject until the cows come home, the real issue is that people treat these politicians like Gods. And when the God fails to live up to their expectations they use that as an excuse to not vote.

President Obama (or any prior POTUS) is not God. We shouldn’t look to them in an election cycle and put all of our personal beliefs and feelings onto one man.  He is just that. ONE MAN.  His job is to govern everyone whether gay, straight, white, black, man, woman, Christian, Muslim or Jew.  NO man (or woman) who runs for office is going to believe exactly what we believe and we should not expect them to.  It is ludicrous to do so.

As a 34 year old man, I thought it was a pretty dumb statement for him to make, to say the least.  Of course we can all do what we want. However, if votes didn’t matter, why have there been so many steps taken to stop or diminish the vote of the minority population. (specifically the Black vote.)

We all know the story of the 1 drop rule. This was created so that anyone with any black lineage could be denied the right to vote.  (It was not created so that blacks can have some unity or automatically label their child as black in Halle Berry’s case)

Next, we have the murders of the Jim Crow South which were solely fashioned to scare Blacks from holding voter registrations. If you haven’t read Coming of Age in Mississippi, please do.  (I’ve read it 3 times.)

Then fast forward to the 2012 election cycle when we had all the shenanigans going on about voter identification. If that wasn’t a smokescreen, I don’t know what was.

But I digress. The point of this obviously verbose post is that, as a Black woman, I CANNOT not vote.  Too many people died so that I may enjoy the freedom to do so.  I could care less who a person votes for (the way people hounded Stacy Dash for voting for Romney was terrible. She could vote for who she wanted)  The fact was that SHE VOTED.  The people who died so that I could vote did not die in vain.  I cannot believe any able bodied Black person who is ELIGIBLE to vote would not do so.

FULL DISCLOSURE: My husband did not vote and I was PISSED and I let him know it.

Anyway, what are your thought on voting?  Do you believe it is a right that must be exercised?  Did you vote? Do you know others who didn’t?  How do you feel about it? 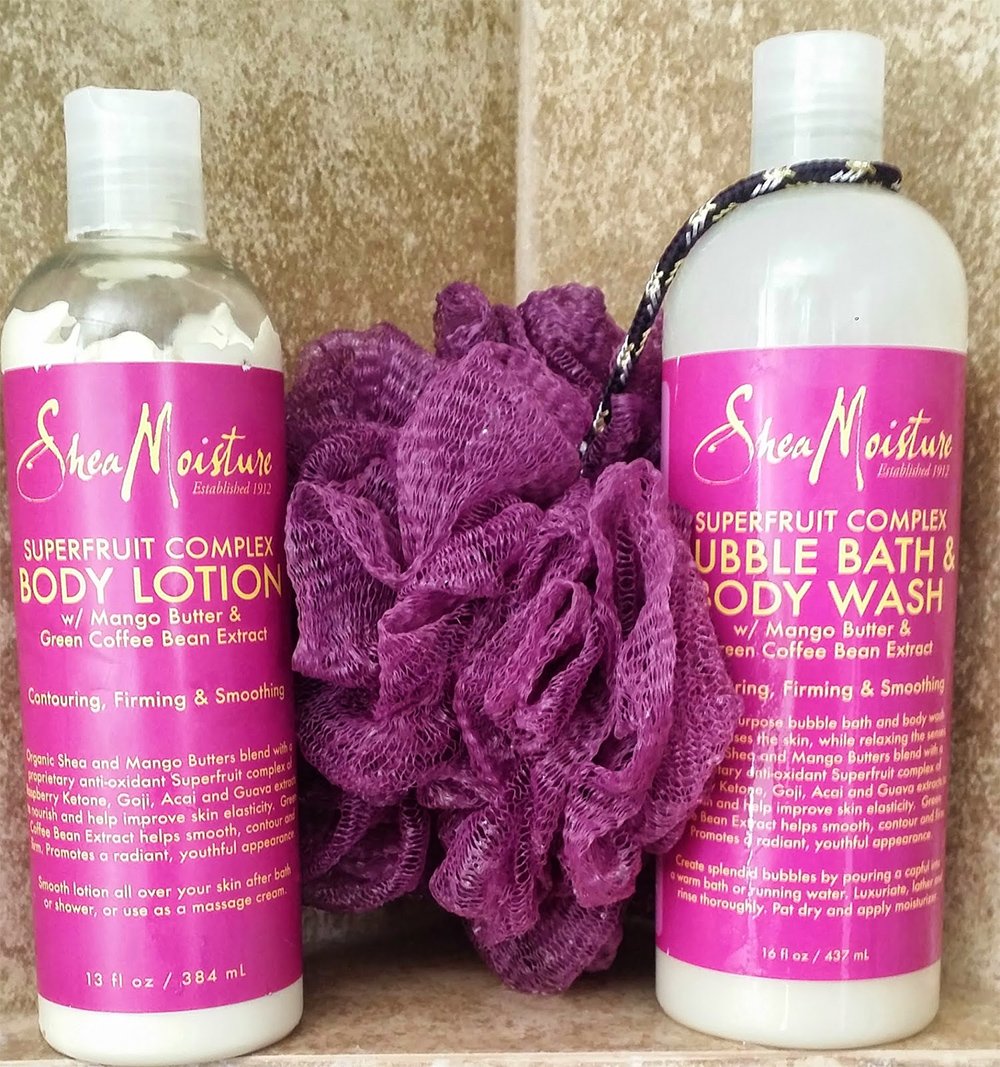 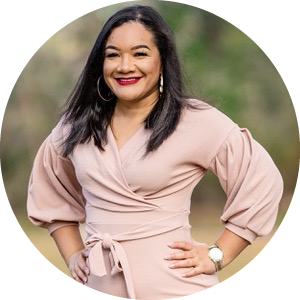